Google Working on a Separate Index For Mobiles 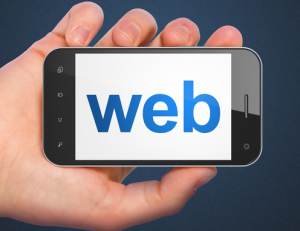 Google is planning for a separate mobile indexing system. The separate search engine will be used to respond to queries and will be maintained for mobile indexing only. Gary Illyes, webmaster trends analyst shared the news with Google, at Pubcon. He has not shared a specific date, but has confirmed that the system will only take a few months.

The idea of a separate mobile index was always in the Google pipelines. It was first brought to the center stage at SMX East, last year. Google has decided to move ahead with the idea since that time. It is not clear how the mobile indexing works. Whether it will be used for indexing the desktop queries? Will it contain mobile-friendly content? How the out-of-date desktop index be used? The Desktop use does not get a lot of queries, but generates a lot of usage at the same time for Google.

Most substantial change Google can have is to have a mobile index. Google runs its ranking algorithm in a different way across the pure mobile content instead of the current system to extract data from desktop content in order to determine mobile rankings.